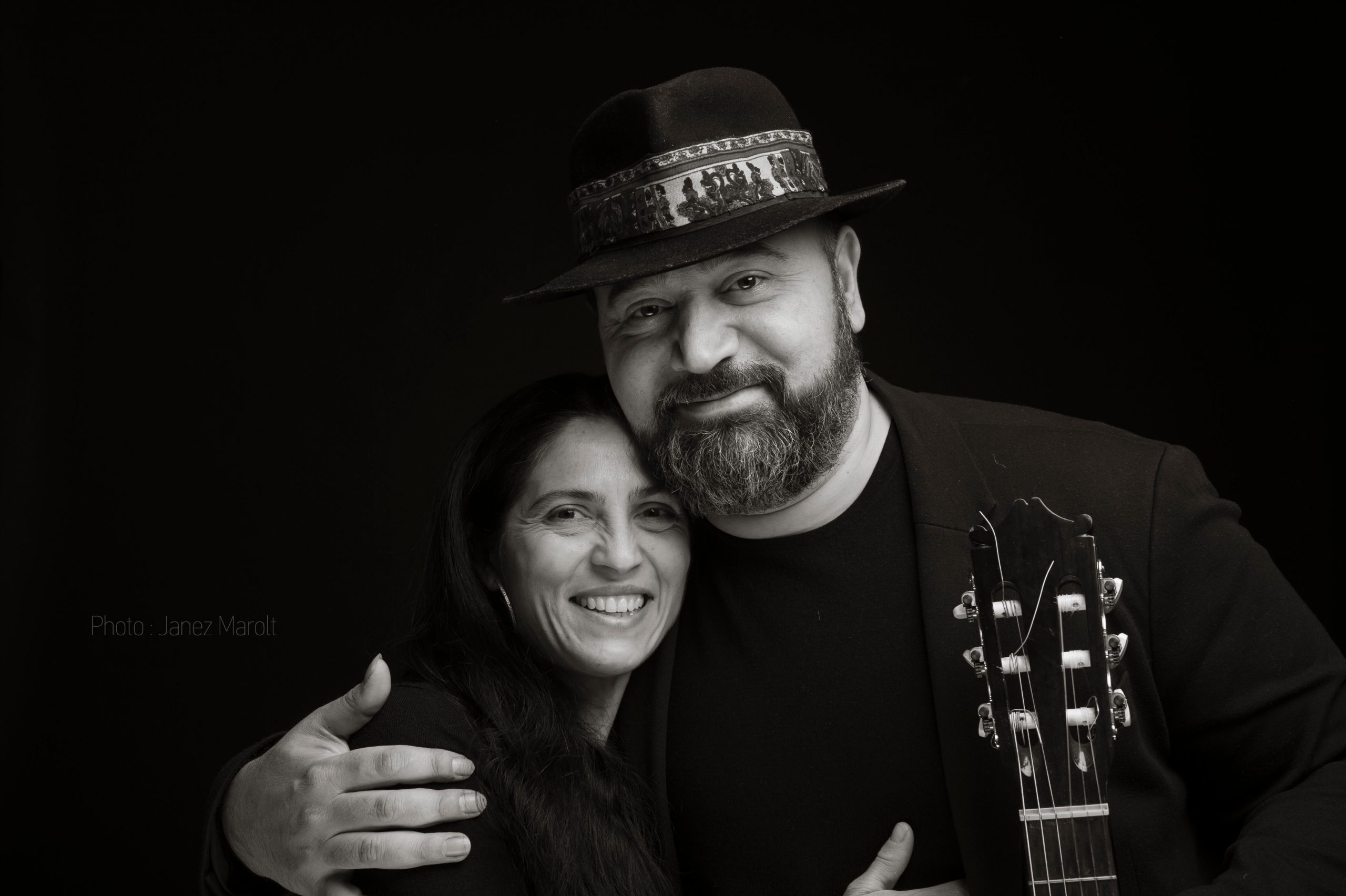 An exceptional talent of authentic Oláh Romani folk, Mónika Lakatos holds an elemental singing voice and performs with deep, intense emotion. At WOMEX15’s Opening Concert a wider professional audience got a glimpse of one of the brightest stars of Gypsy tradition, her band Romengo has been touring abroad ever since.