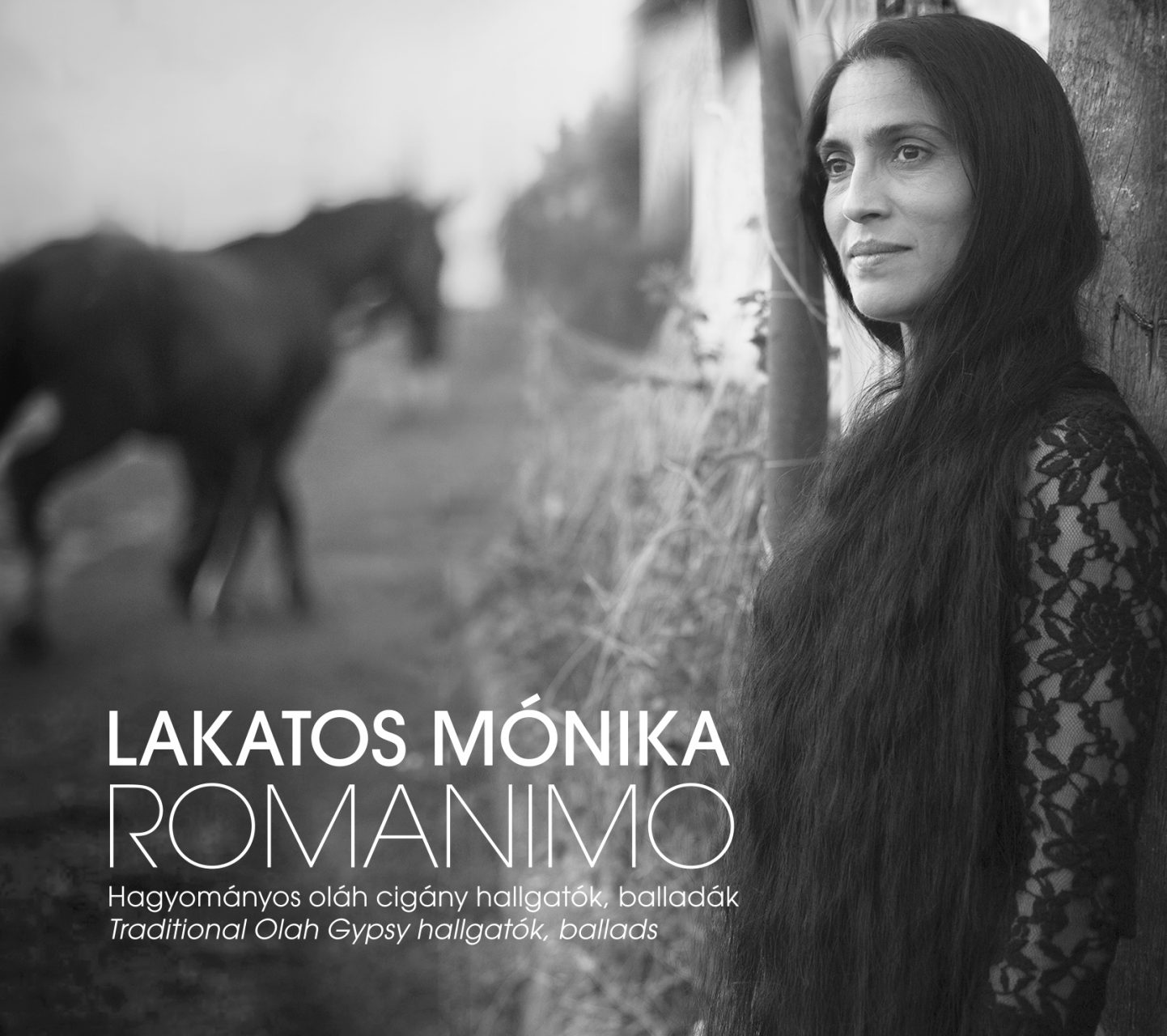 “Hallgatos are very important in my life.
In them I recognize myself, both as a human and as Romani.”

The traditional Oláh Gypsy hallgato songs featured on Romanimo are quite ancient, many of them are known to have been around for at least 150 years. The world they immortalize is as old as Romani culture itself. Mónika learned the majority of these songs from her father, Géza József Lakatos, whom you may hear on two original archive recordings of the album. Archive recordings of Mónika’s auntie, Klára „Lulugy” Lakatos are also featured on Romanimo. As for the rest of the songs, they come either from family gatherings or are well known, widely performed songs of Romani heritage. Romanimo performances were striving to be as authentic to the original hallgato songs in singing voice and style as possible, only a few songs were orchestrated slightly differently to keep up with the times. Most tracks resemble the world of our parents and grandparents.

Every Romani gathering ends with the communal singing of hallgato songs. That’s the reason why they are so important to us, they are our vehicles of expressing both joy and sorrow. We sing them together, but there’s often somebody “carrying” the song while others harmonise with the lead singer in thirds. The lyrics are often improvised based on real life events, leaving it to the lead singer to express whatever they feel in the given moment – may it be love or sorrow, happiness or disappointment, or truly anything that life might bring about. It’s not uncommon for the singer to call out to God and to address parents or siblings. Hallgato songs are almost always about the present and the past, the future rarely comes up.